Posted by Wesley Bourke on 3 August 2022 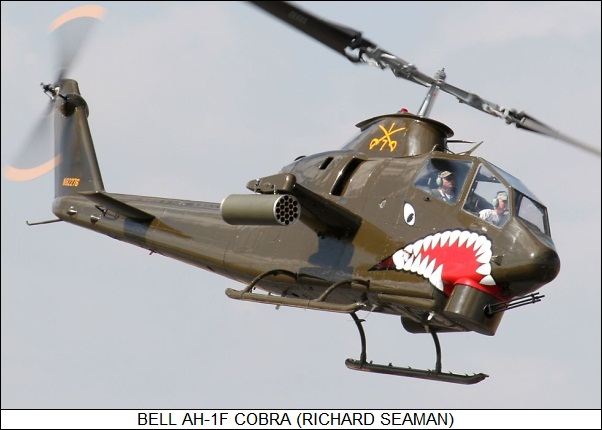 Carlow native Nick Collier is one of the tens of thousands who left Ireland in the 1950s and 60s to find work abroad. Leaving Ballinkillin Nick settled in the United States trained as a motor mechanic. Military service was not on his mind. His father had served in the Great War and the fledgling Irish Defence Forces, while his brother served as an Irish peacekeeper with the UN in the Congo. At the time, the Vietnam War was raging.

Enlisting in 1968, Nick soon found himself in the US Army helicopter school. He deployed to Vietnam with F Troop ‘Blue Ghost’ 8th Cavalry Regiment. F Troop “Blue Ghost” served in Vietnam from 1 April 1968, until February 26, 1973. Initially organised on 27 October, 1866 as Company F, 8th Cavalry Regiment, the troop was reactivated in Vietnam using assets of C Troop, 7th Squadron, 17th Cavalry Regiment and was assigned to the “Americal” 23rd Infantry Division to provide aerial reconnaissance for the division. Flying Bell Cobra gunships, Nick would experience a different war from the air between 1968 and 1971. Following military service Nick trained as a commercial pilot and went on to become a successful engineer.

Today Nick lives in Texas where he writes poetry and plays. He has never forgotten Carlow, still calling it home he returns regularly. We captured Nick’s story on one of his visits home to Ireland.

Nick is one of the unknown number of Irish who served in Vietnam. If you know of an Irish veteran or served yourself and would like to tell your story please get in touch.

We would like to thank Irish Veterans CLG for their support in this video and Castletown House and Parklands for permission to record Nick’s story on the grounds.