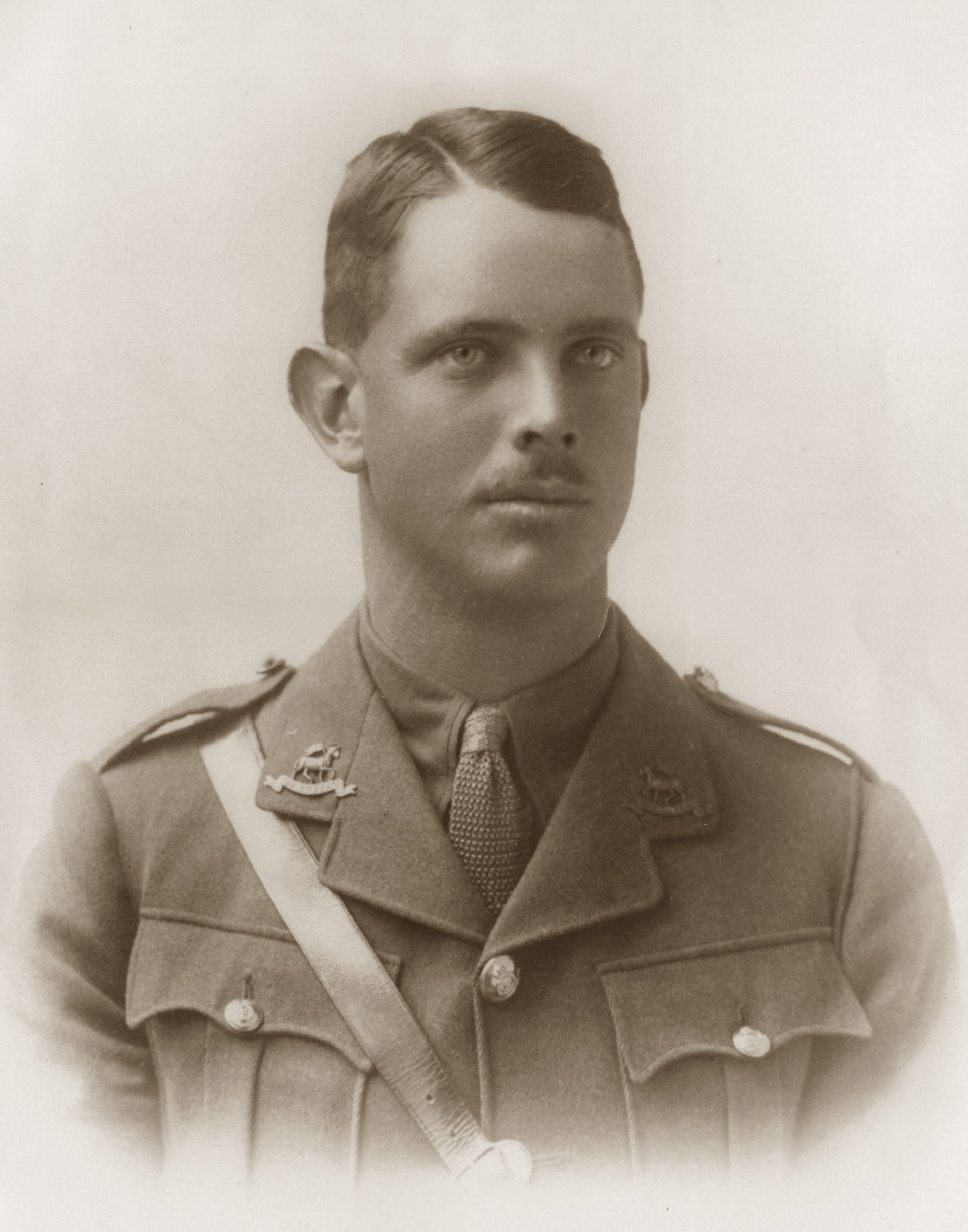 Clement Robertson – The First Tank VC By Ian Robertson (Grand Nephew) Published in Autumn 2017 edition At the beginning of World War I tank warfare was not in the manuals of the day. To break the deadlock of trench warfare however, the belligerent nations began to develop armed armoured tracked vehicles. These were crude